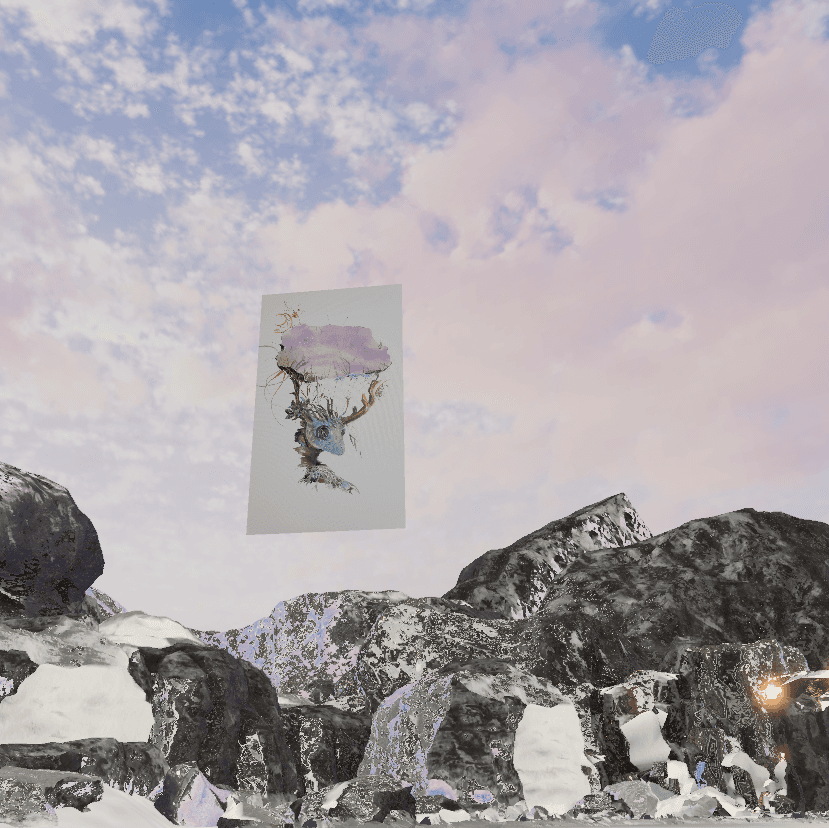 ARTSCLOUD
In this art space you can meet seven artworks of Olga Golubeva. Olga is an artist from Latvia, who has been painting for more than 20 years. She is a biologist and it influenced her art. Flowers, birds, fish, lichens are depicted on almost every painting. Recently She took a great interest in botanical illustration and AR technology. Let's explore the art space of Olga Golubeva and we hope that this space would knock you out of the cocoon of routine and rationality, would give the opportunity to dive into an irrational and ephemeral world.